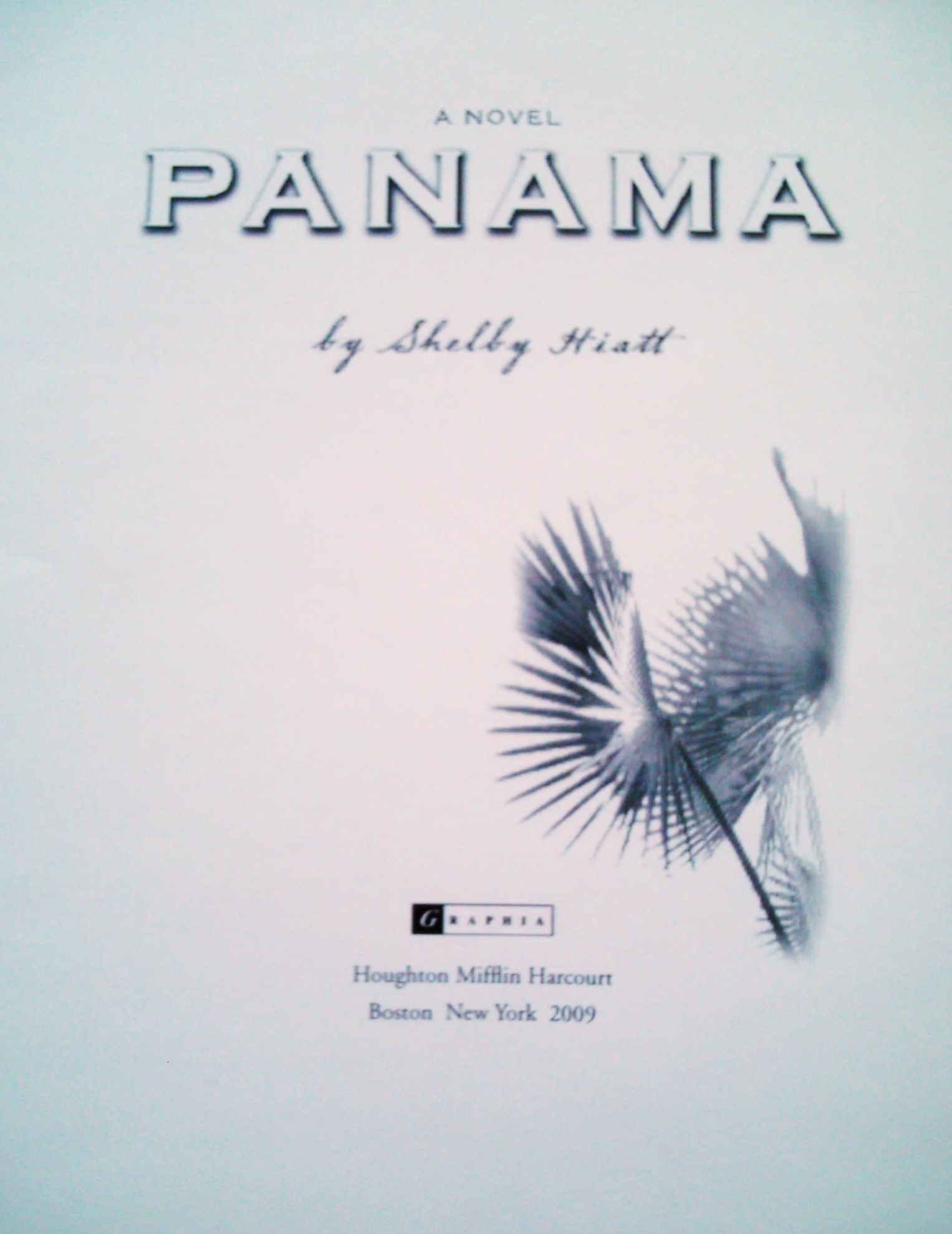 A sweltering classroom.  Mrs. Ewing's Friday reminder.  "Put your books away.  Don't leave anything on top of your desk."  She claps to get our attention but it's not necessary.  We go through this every week.  "Oil gangs coming tonight," she says.  But the oil gangs won't come inside tonight, they're for standing water and mosquito larvae around the building.  Mrs. Ewing has an idea the air absorbs trace amounts of oil that seep inside and cover everything with a film--we have to clear our desks.

I shove everything in with my notebooks.  I squeeze my pens and pencils together and jam them back, pay no attention to order or torn paper.  I used to care about that kind of thing, no longer.  I'll soon be at the cabin and none of this matters.  Minutes later the whole class, over thirty of us, rides on the train that takes us home.  Swift and efficienct, the Canal Commission Railroad trundles beside the Cut, rocking, swaying, and tunneling throught the sultry afternoon air roward Culebra.  I keep a dreamy eye on everything, the gorge outside and the hijinks in the passenger car.

Alan carefully places his banana peel on the hat of a man sitting in front of us--Alan is the class comic.  The man must be a tourist because he wears a felt fedora with a brim and a crease in the top that perfectly cradles the banana peel.  We stifle our laughter.  The man never moves, only reads his Canal Record.  The other passengers don't notice and in a few minutes he gets off at Barbacoas with the peel still in place.  It's truly comical--chalk one up for Alan--a man carrying a newspaper and briefcase with a banana peel on his hat.  The man passes our window, the peel at eye level, and we fold with laughter.

Out on the platform people do notice.  A kid points and his mother lowers his hand but she's smiling and other heads turn and there are sniggers.  The man grows uncomfortable and confused.  Inside the train we're howling. We've cut loose although my version of cutting loose is a languid, bemused look that I float out from my remote world.  The Barbacoas stop is short. The train pulls away and the man is still walking straight and stiff as though he's in Cincinnati, wondering why people are staring.

Nobody knows about this.  Not even the students or I'd be their reigning queen, something that might have mattered to me some time ago but not now.  Federico's waiting.  While they are laughing at a man with a banana peel in his hat, I'm amused because I have a secret that is much more interesting than their juvenile caper.  This the best time of my life and these are the best kids I know and in the flashing Panama sun I can't imagine it will  ever end.